The consequences of forest fires

Summer is coming to an end, and as the days pass, our memories fade. Every piece of news gradually overshadows the previous one. Since records are kept at European level since 2006, it has been the summer with the most hectares burnt in Europe. More than 700,000 hectares have been affected, which equals a dimension of twice the size of the island of Mallorca or three times Luxembourg or a quarter of Belgium.

A wildfire is a catastrophe with negative consequences that go beyond the actual forest loss, the worsening of the CO2 balance or the economic impact on farmers. The most irreversible aspect of a fire is the loss of biodiversity and the side effects this phenomenon has on the ecosystems.

An ecosystem is made up of a physical medium, a natural medium (fauna and flora) and the relationships between them. The biodiversity component makes the ecosystem strong, capable of adapting to climatic changes and of self-regulating resources. The more rich in species an ecosystem is, the more difficult it is for a specific phenomenon to endanger the entire ecosystem.

Bejís is a small village in the Valencian region with 373 inhabitants and surrounded by Mediterranean nature. It seems that a latent lightning strike on a pine tree was the origin of one of the biggest fires in Europe during the month of August.

A fire wipes out all the biodiversity at once. In Bejís, 20,000 hectares have been burnt. The following sentence is only a very rough description of what has happened: Some 50,000,000 plants, 1,000,000 trees, 5,000 vertebrate animals (hopefully many have been able to flee) and an infinite number of insects have probably been killed. All these species coexisted in an ecosystem built up harmoniously over many years.

With the Bejís fire, the complex ecological networks that created and provided biodiversity to neighbouring farms in the form of natural predators have vanished. Our olive grove Campillo de Julia benefited not only from the view of the Bejís mountains but in a way our olive trees (and us) have been somehow left without a lung of biodiversity.

Does climate change influence forest fires? The scientific community has already taken a position on this matter. In April 2022, a group of scientists published the article “Global and Regional Trends and Drivers of Fire Under Climate Change” in the scientific journal AGU, confirming a direct link between climate change and the increase in wildfires:

“Drier and hotter landscapes that are more likely to burn are becoming more frequent and, in addition, more severe, increasing the risk of large wildfires, also called megafires or sixth-generation fires. The number of days with extreme fire risk has increased worldwide and has doubled in the Mediterranean basin in the last 40 years”.

Every time something catches fire, greenhouse gases as well as aerosols and other components are emitted into the atmosphere. This affects the earth’s climate, the radiation balance, precipitation or the melting of ice in northern latitudes.

This entry was posted in More than oranges .... and tagged climatic change, forest fires, forest fires in Valencia, wild fired. Bookmark the permalink. 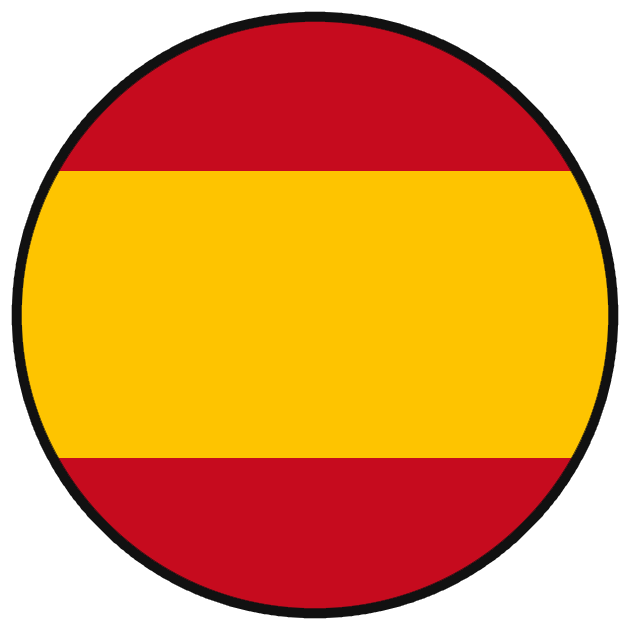 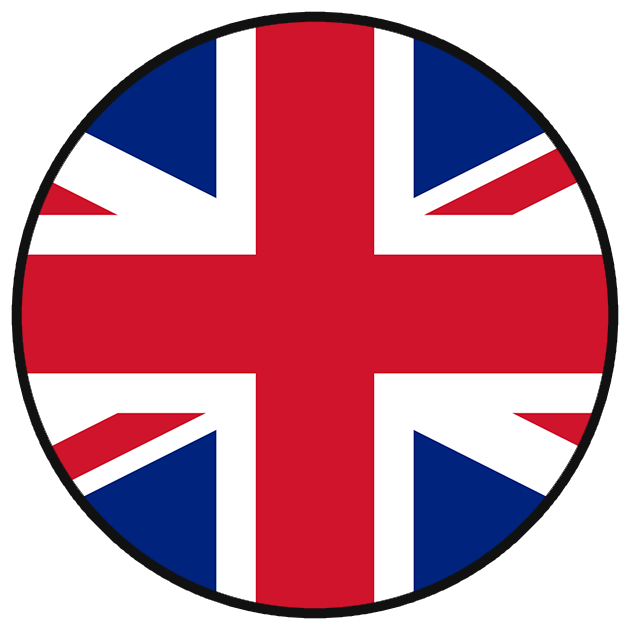 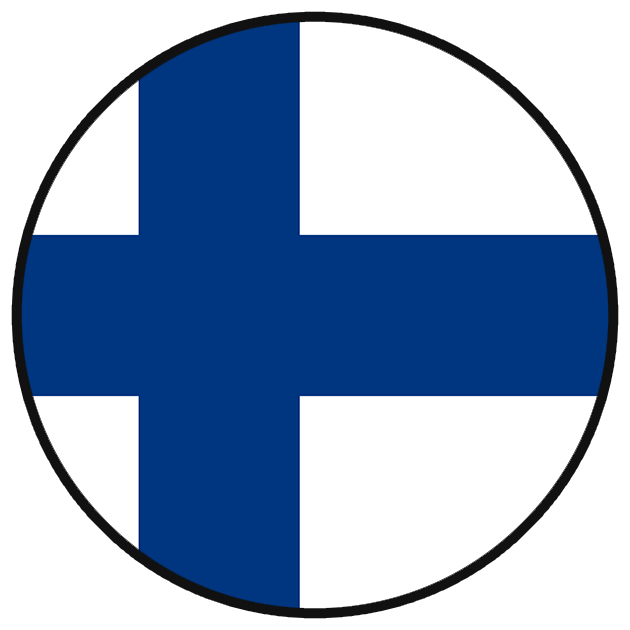 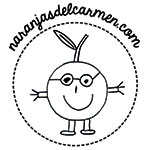